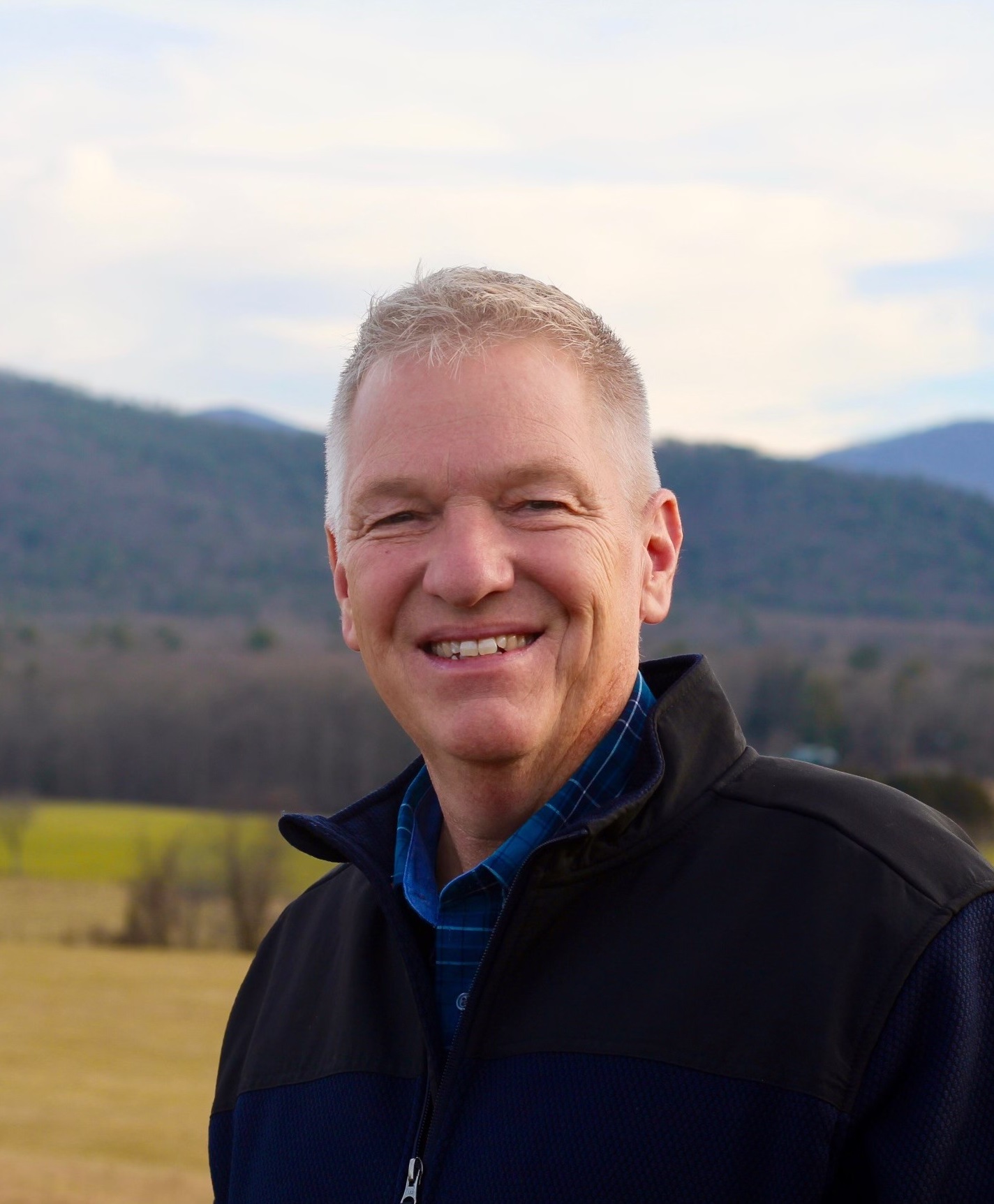 Jason Pettit was elected to The Town Council in November of 2020. Prior to becoming a Councilman, his career was centered on public service within both local and state government. Jason started his law enforcement career with the Harrisonburg Police Department in 1988. He would later accept a position with the Page County Sheriff’s Office. During his time at PCSO he advanced through the ranks and achieved the rank of Major, a position he held for eight years, until retiring in 2016.

After retiring, Jason and his wife, Penny, along with their son, Ryan, would open “Baby Moons” in downtown Luray. The small business continues to operate as a bakery and sandwich shop.

Jason is a lifelong resident of Luray and a graduate of Luray High School. Additional education institutes include: Central Shenandoah Criminal Justice Training Academy, Maryland Institute of Criminal Justice and the FBI National Academy in Quantico, Virginia. When not working, Jason has volunteered with many organizations through the years such as The Luray Fire Department, Luray Downtown Initiative, Page County Economic Development Authority, Choices of Page County, The Extension Leadership Council and Page County Crime Solvers.